DAILY POST was established in 2011 by a UK-based tech expert, Mr. James Bamisaye, with the aim of bridging the gap between online media and the prints. 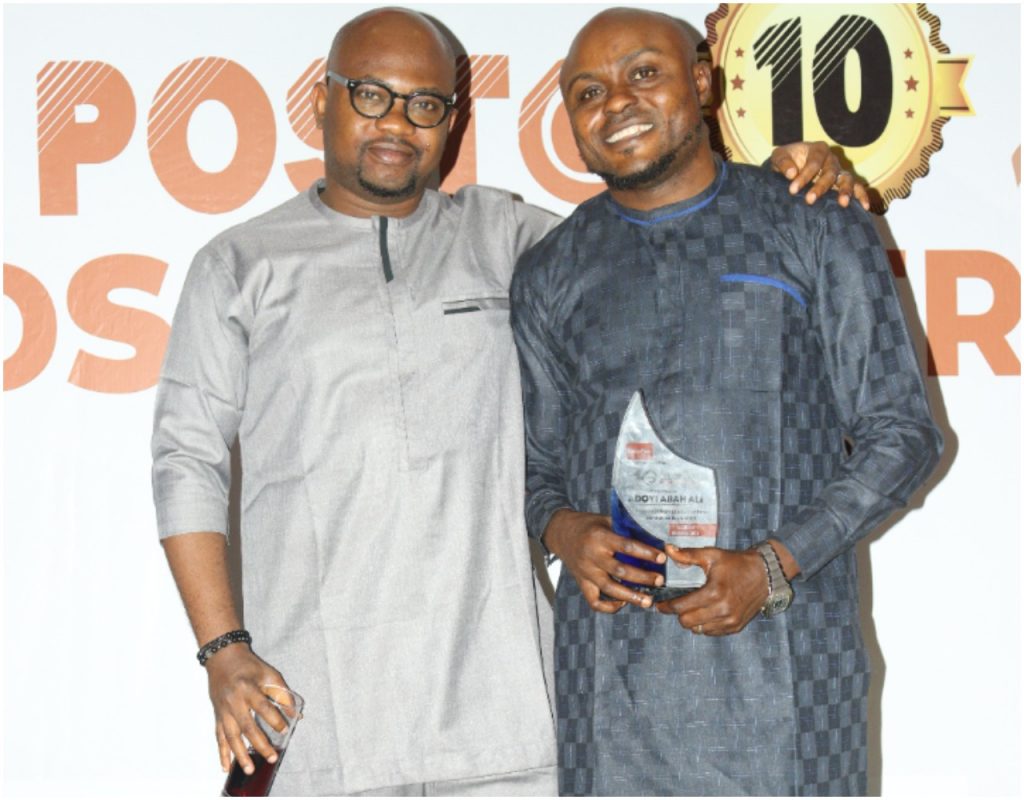 The event, which took place at the Blu Cabana Restaurant and Cafe, Abuja, had in attendance representatives of governments, agencies, media industry key players, as well as friends of the house.

The dinner and award night was put together to celebrate the speedy growth of DAILY POST in the highly competitive media industry within the past 10 years and as well appreciate some staff members who have dedicatedly served the company for 10 years.

Speaking earlier, the guest lecturer, Yushau Shuaib, Publisher of PR Nigeria, noted that the new media has a big role to play in the 2023 general elections. 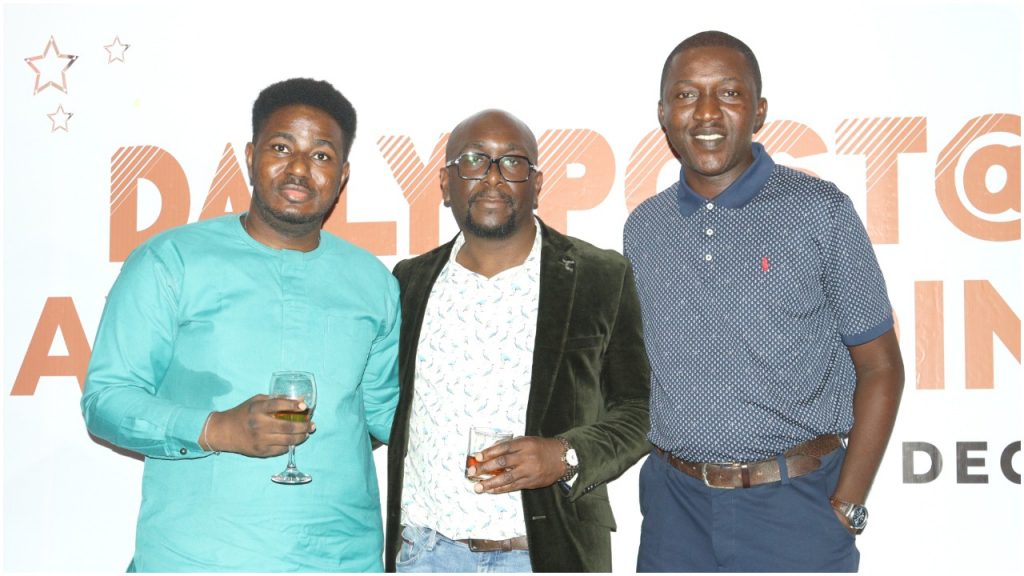 Among those honoured were the Managing Editor, Ali Abah Adoyi, Ameh Comrade Godwin, Ifreke Inyang and Yemi Adebayo, who have all served the company dedicatedly for 10 years.

Wale Odunsi was named Content Writer of the Year, Sikiru Obarayese won the Reporter of The Year award, while Kayode Oyeniran was crowned the Salesman of the Year.

The highpoint of the event was the presentation of Boss of The Decade award to the publisher, James Bamisaye courtesy of the staff of the company who lauded him for growing DAILY POST from the small team of five to almost 100 in less than 10 years.

In his votes of thanks, Bamisaye appreciated the staff and management of DAILY POST for their tireless efforts which have placed the company on a global pedestal and has been ranked by alexa as the second most popular online news platform in Nigeria.

He specifically thanked the editorial team led by Ali Abah Adoyi for setting a standard in the rating of the new media and professionally holding journalism ethics through fair and balanced reportage.

Dignitaries at the event were: The Director-General of Voice of Nigeria (VON), Osita Okechukwu, Omoniyi Ibietan of NCC, Benue State Governor, Samuel Ortom, who was represented by his Principal Special Assistant, Barrister Aida Nath Oguwche, Chairman of NUJ Abuja chapter, Emmanuel Ogbeche and his entourage, and a host of others.