Epidemics such as cholera and other diseases such as malaria, fever and diarrhoea are currently looming in some parts of Ibadan.

Five of these local government areas are located in the urban area while six of them are in the rural area.

DAILY POST gathered that refuse have taken over some of the major roads in both the urban and rural areas of Ibadan.

Our correspondent, who visited some parts of Ibadan on Monday, observed that refuse has taken over medians of major roads in the city. 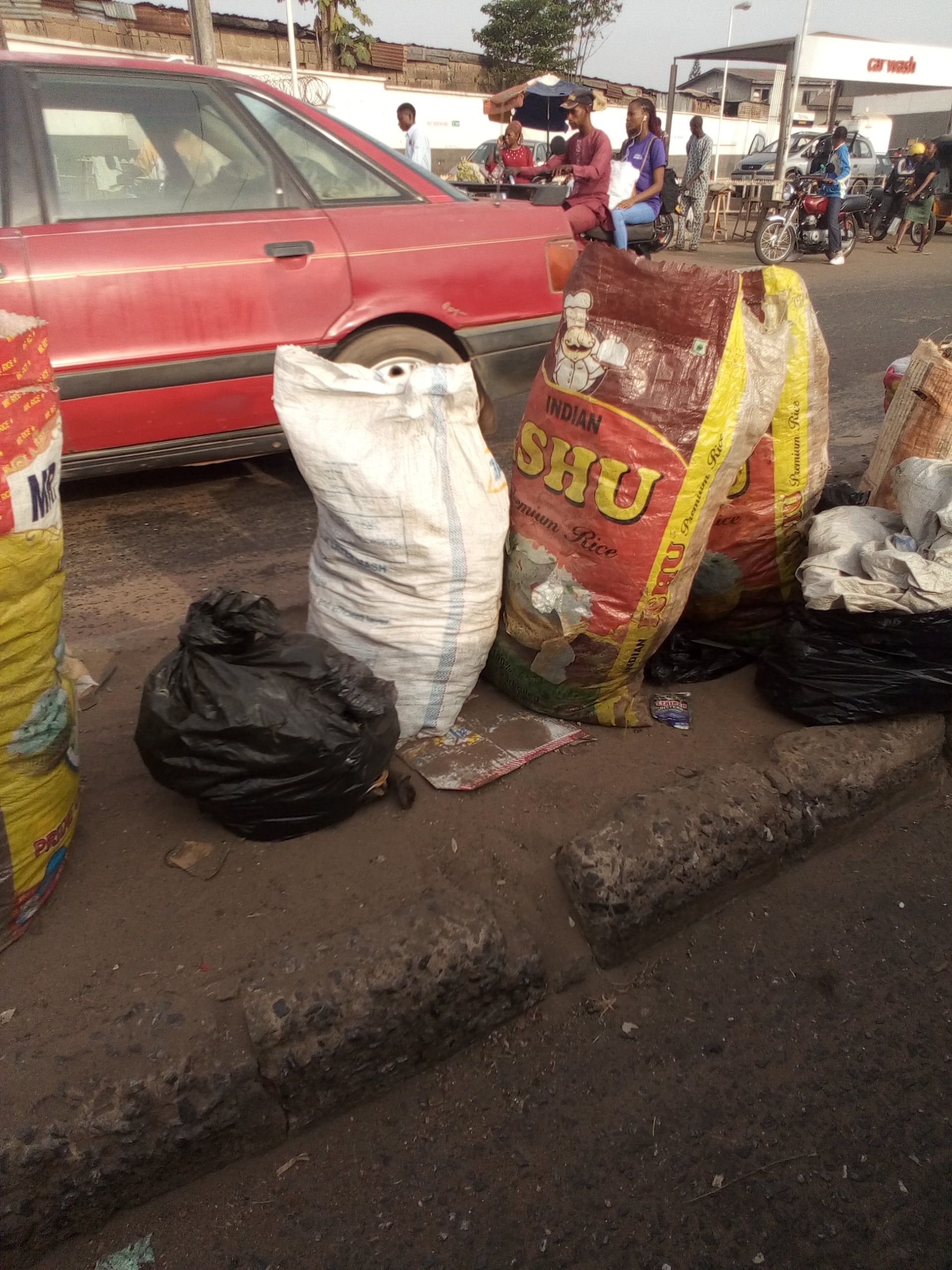 A visit by DAILY POST correspondent to areas such as Eleyele, Sango, Ijokodo, Bodija and Dugbe on Monday revealed that road medians have been littered with refuse.

This may cause outbreaks of epidemics such as cholera and other diseases in the ancient city.

DAILY POST had, earlier in October this year, reported that refuse has taken over major roads and streets in Ibadan.

It was however gathered that not much has been done by refuse contractors and the concerned ministries to address the problem. 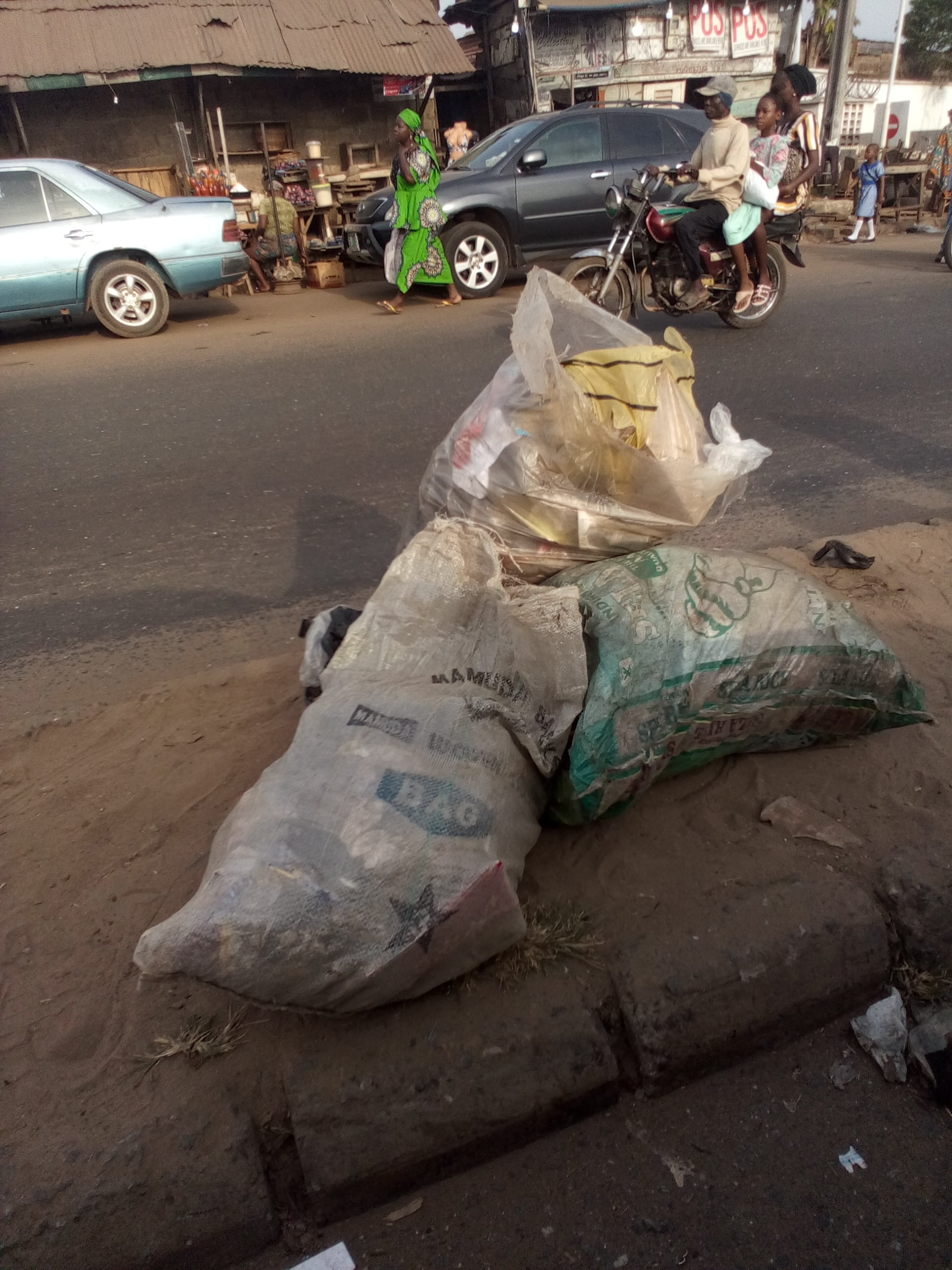 It was gathered that apart from some arrests that have been made, much has not been done to evacuate the existing refuse on the major roads.

DAILY POST recalls that the Oyo State Government had on October 30th said that it has arrested no fewer than 80 people over violation of environmental law.

They were arrested by the state’s Environmental Task Force for violating the environmental laws.

Our correspondent observed that apart from the arrest and warnings given to members of the public through the radio on indiscriminate dumping of refuse, much has not been done to prevent epidemics that are currently waiting to occur in the ancient city.

All efforts made by DAILY POST to get a reaction from the Commissioner for Environment and Natural Resources, Abiodun Oni, and officials of the ministry to speak on the recent upsurge of refuse on the major roads proved to be abortive.

Several calls put through phone numbers of officials of the ministry on Monday were not answered.