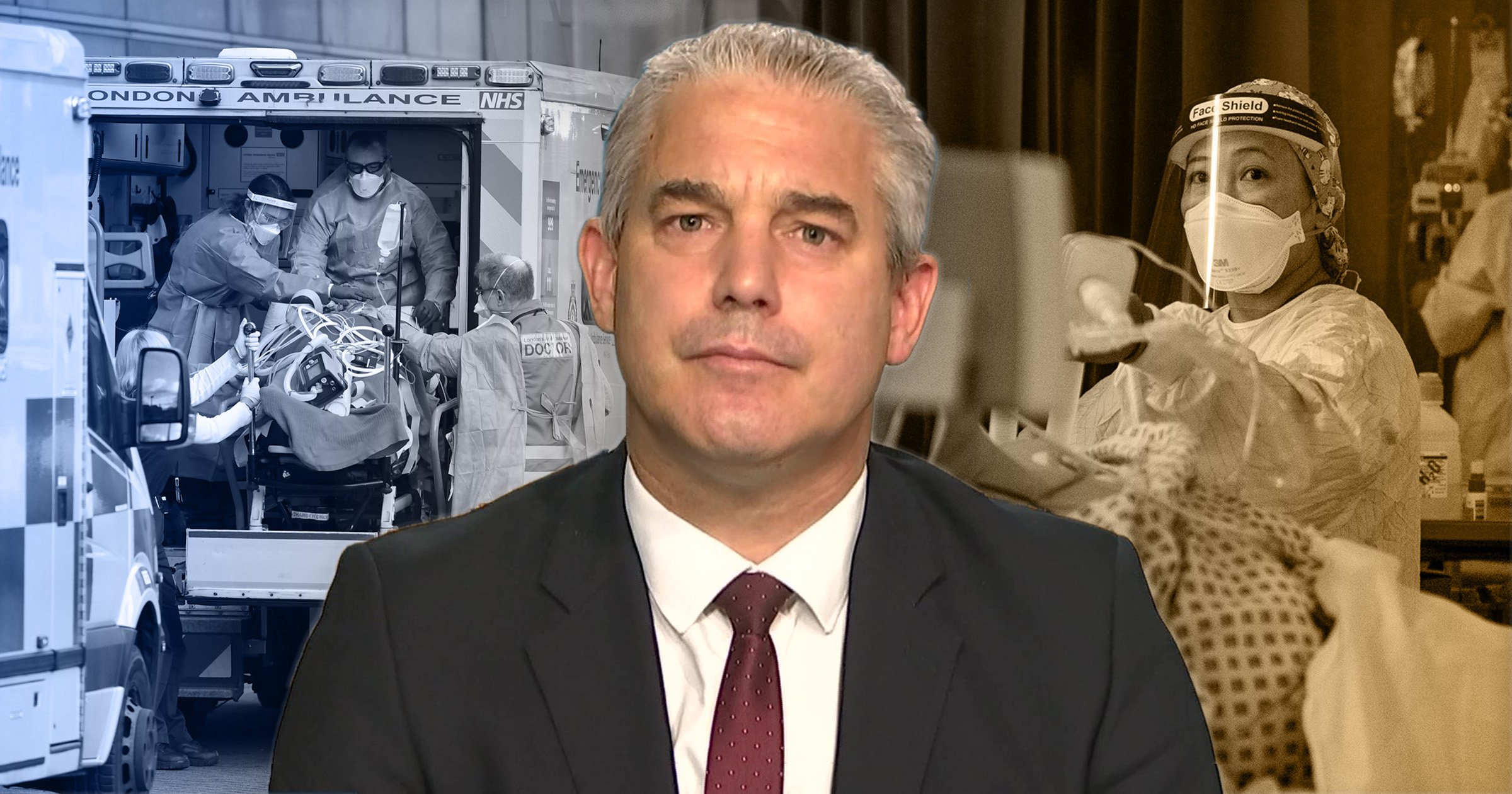 A Government minister has refused to apologise at least 12 times after a damning report found that a number of key mistakes early in the coronavirus crisis cost tens of thousands of lives.

The Minister for the Cabinet Office, Stephen Barclay, insisted on Tuesday morning that Boris Johnson’s administration ‘did take decisions to move quickly’, despite the findings.

The study – based on the work of two parliamentary committees – branded decisions on lockdowns and social distancing during the early weeks of the pandemic ‘one of the most important public health failures the United Kingdom has ever experienced’.

Mr Barclay was pressed at least four times by Sky News and another eight by LBC to say sorry to the families of victims – but failed to do so.

Questioned about why the country did not lockdown earlier, Mr Barclay said: ‘It was an unprecedented pandemic, we were learning about it as we went through and of course with hindsight there’s things we know about it now that we didn’t know at the time.’

Various other countries had gone into lockdowns in the weeks before the UK took the same unprecedented step.

When offered the chance to apologise, Mr Barclay told Sky News: ‘Of course there are going to be lessons to learn, that’s why we’ve committed to an inquiry, but the Government took decisions at the time based on the scientific advice it received, but those scientists themselves were operating in a very new environment where they themselves were learning about the pandemic.’

He added: ‘We protected the NHS, we got the vaccine deployed at pace, but we accept where there are lessons to be learnt, we’re keen to do so.’

But he repeatedly declined to say sorry despite repeated questions.

Mr Barclay, also the Chancellor of the Duchy of Lancaster, said: ‘I recognise the devastation to the families concerned, but we took logical decisions at the time, based on the information we had.’

Asked for an apology to those who lost relatives during the pandemic, he told LBC Radio: ‘Well I recognise it’s devastating and my heart goes out to any family, any of your listeners where they lost a loved one.’

The report, which comes comes ahead of a major public inquiry into the government’s handling of Covid-19, did praise the vaccine rollout and later NHS treatments, but was damning about the early response to the crisis.

Mr Barclay had told Sky News: ‘The understanding of issues such as asymptomatic infection and how that spread the disease, we now know far more about that than we did in 2020 at the start of the pandemic.

‘I think a question for the inquiry will be what information did the Government have on something that was unprecedented? Were the decisions informed by the science at the time and do we now know different things about the pandemic to what we knew in February in 2020?

‘And of course we’ve learnt a huge amount, but we did take decisions to move quickly, that is why the vaccine was deployed at pace, that was a success that the report recognises.’

Conservative MP Jeremy Hunt, who was health secretary from 2012 to 2018 and now chairs the Health and Social Care Committee, admitted he was part of the ‘groupthink’ that focused too much on flu and failed to adequately plan for a pandemic.

Asked about the MPs’ report, he told ITV’s Good Morning Britain: ‘We say this was like a football match with two very different halves, and yes there were those very serious errors that… led to many tragedies.

‘But in the second half of the match, we have the vaccine programme which was, we say, the most effective initiative in the history of British science and public administration, we had the discovery of treatments like dexamethasone in the UK which saved a million lives worldwide, we had that extraordinary response in the NHS which saw everyone who needed a ventilator and an intensive care bed, got one.’

Get in touch with our news team by emailing us at webnews@metro.co.uk.

For more stories like this, check our news page.