Spokesman of the Kano State Police command, DSP Abdullahi Haruna Kiyawa stated this in a press statement issued to VELOXNEWS.

He said the development came after the police recieved report that one Aminu Rabiu is running an illegal rehabilitation center where he chained and tortured the inmates. 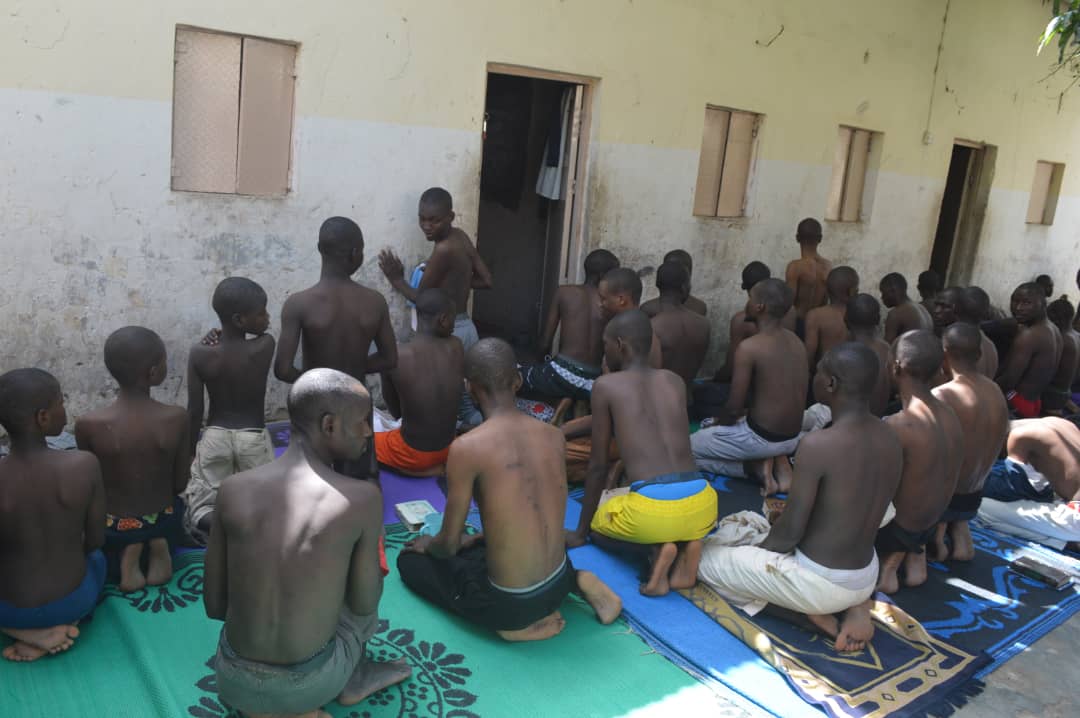 Haruna explained that Commissioner of Police, Kano State Command, CP Sama’ila Shu’aibu Dikko immediately raised and instructed team of detectives to proceed to the scene, rescue the victims and arrest the culprits.

He said 47 inmates were discovered confined in the center, with four of the victims’ legs chained and some with various degrees of injuries resulting from torture. 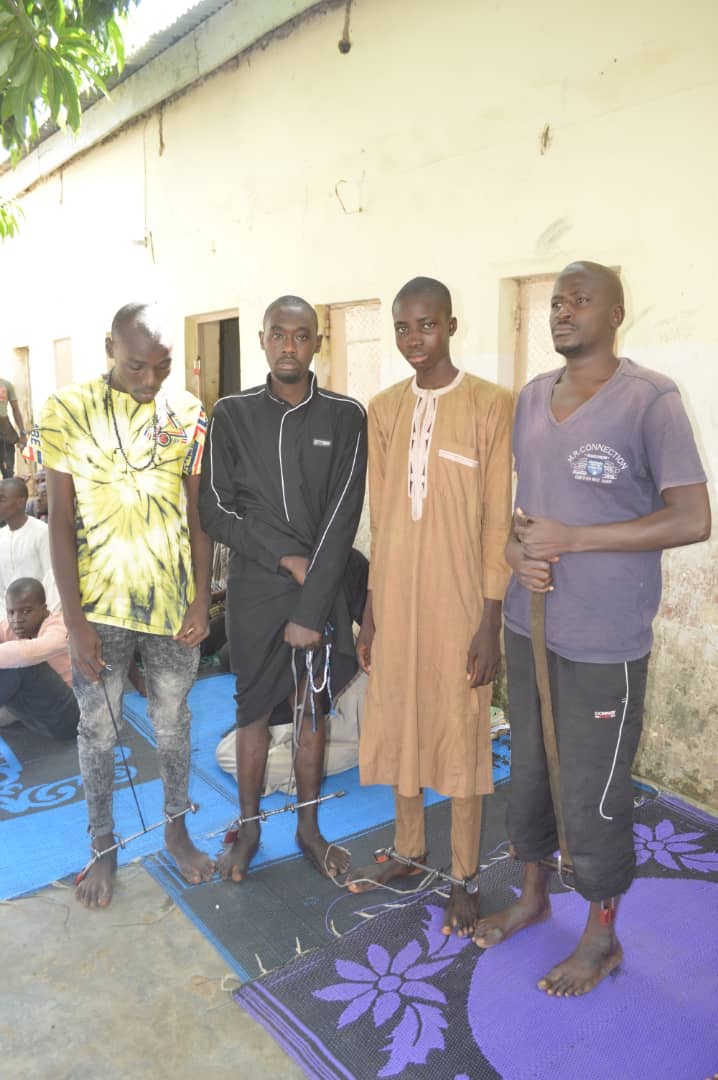 He said the inmates were rushed to Murtala Mohammed Specialist Hospital Kano for treatment and handed over to Kano State Government.

The suspects, however, confessed to have resumed activities at the centre ten (10) months ago after the initial ban by the Kano State Government.

They will be charged to court upon completion of investigation, the Police spokesman noted.